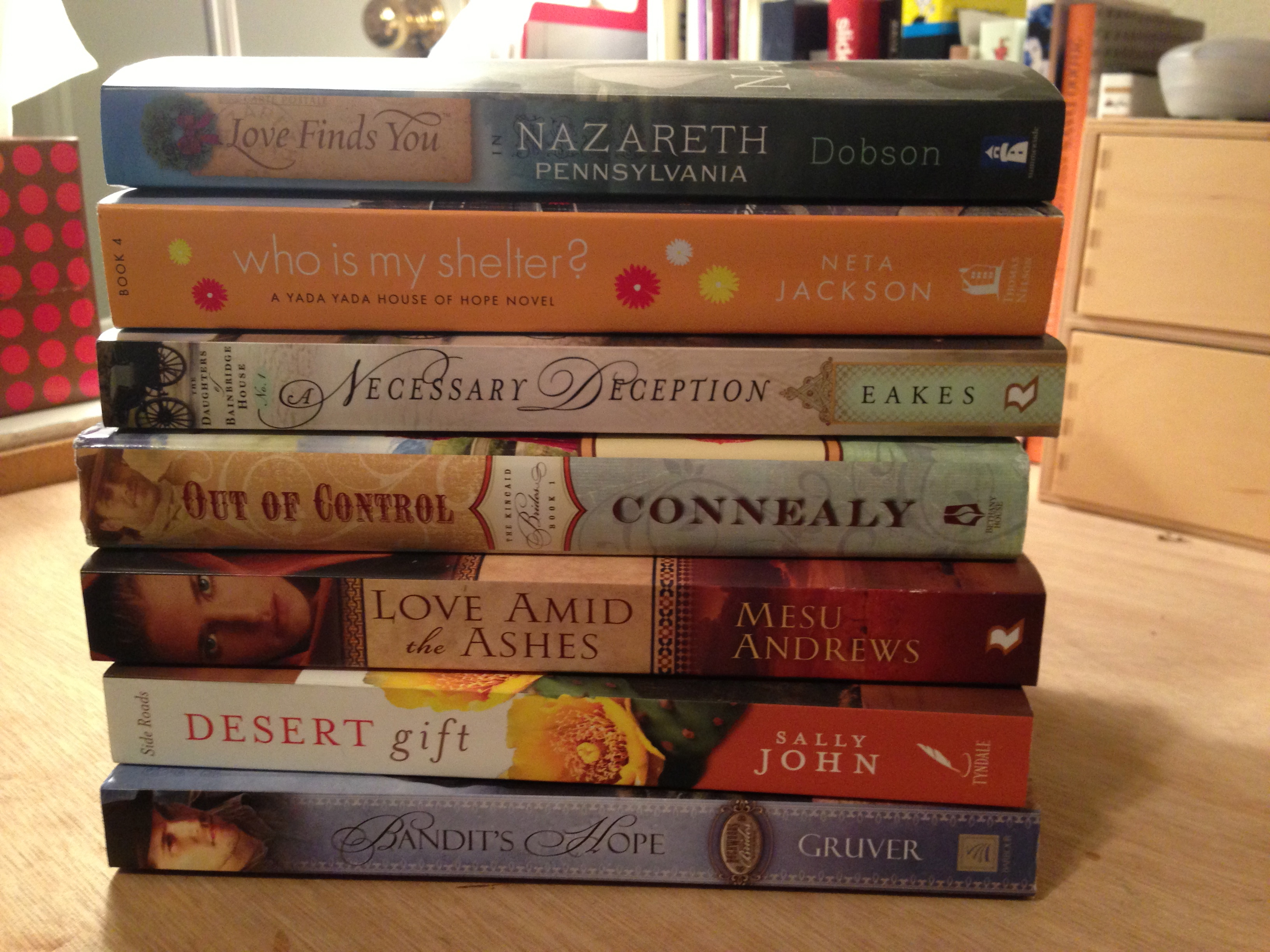 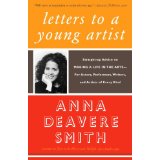 I'm Running Away From Home (and We Have a Winner!)

Blog Hop! A Little About My Writing

Checking In and Catching Up
Followon TwitterSubscribeto RSS Feed