Blog
You are here: Home / Blog / hope / Learning from Failure 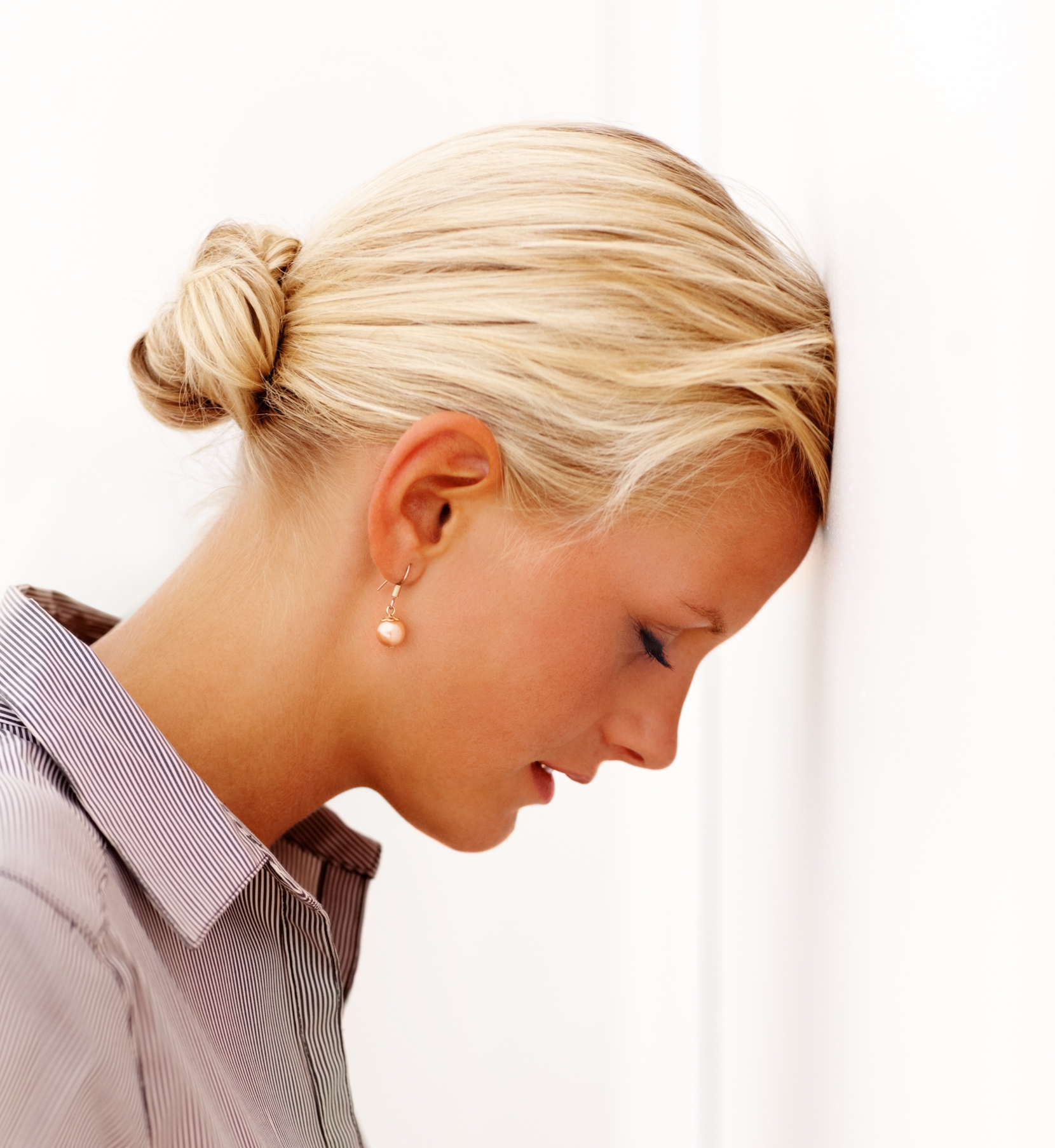 • an unsuccessful person, enterprise, or thing.

2 the omission of expected or required action.

• a lack or deficiency of a desirable quality.

3 the action or state of not functioning.

• a sudden cessation of power.
• the collapse of a business.

Nobody sets out to fail. We all want to succeed, to accomplish the things we set out to do, to be the kind of person we want to be. But sometimes, despite our best efforts, we just can’t quite achieve what we aim for.

Failure is hard to take, no matter what the context might be. But it happens to each of us from time to time. The question we each have to face each time we fail is what will we do with that failure? Will we let it stop us, or will we learn from it and keep going? One of the most profound lessons I’ve ever learned was born out of one of my greatest failures–a moral failure that happened over 20 years ago. My bad choices hurt people I care about, something I had truly believed I would never do. I was badly shaken by the realization that I was capable of behavior I would never have believed possible. Everything I though I knew about myself was shattered. I saw my failure as absolute and irredeemable, and believed that because of it, I had forfeited my right to pursue my dreams of ministry or anything else. I resigned myself to life on the sidelines. The people I'd hurt forgave me, but I couldn't forgive myself.

Thankfully, I was not left to wallow indefinitely in the shame of my failure. In a quiet moment, God brought to life in me the powerful words of Philippians 3:13: “Forgetting what lies behind, I press on . . .”

The lessons I learned from my own moral failure? There were two. The first is to never say never. I used to live in certainty that there were certain things I would never do. What I learned is that you never know what you’re capable of doing until you’re actually faced with the choice. And anyone is capable of doing almost anything (good or bad) under the right (or wrong) circumstances. Learning this lesson taught me to watch myself carefully.

Even more important, though, my failure taught me to extend grace toward others who have failed. Don't judge too harshly. You don't know what has gone on behind the scenes.

Are you facing a failure, professionally or personally? Does it sometimes seem like success is out of reach, and that you should just give up? (I know the feeling. I've been there–frequently. I'd like to encourage you if I can. Please feel free to email me if I can help in some way.)

Each time we fail, we're faced with a choice: Will I let my failure define me, or will I learn its lessons and press on? The choice is never easy, is it?

What lessons have you learned from failure? How has a past failure made you a stronger, better person?

Romance and Reality
Scroll to top