Blog
You are here: Home1 / Blog2 / economy3 / It Doesn’t Get Any Better Than This 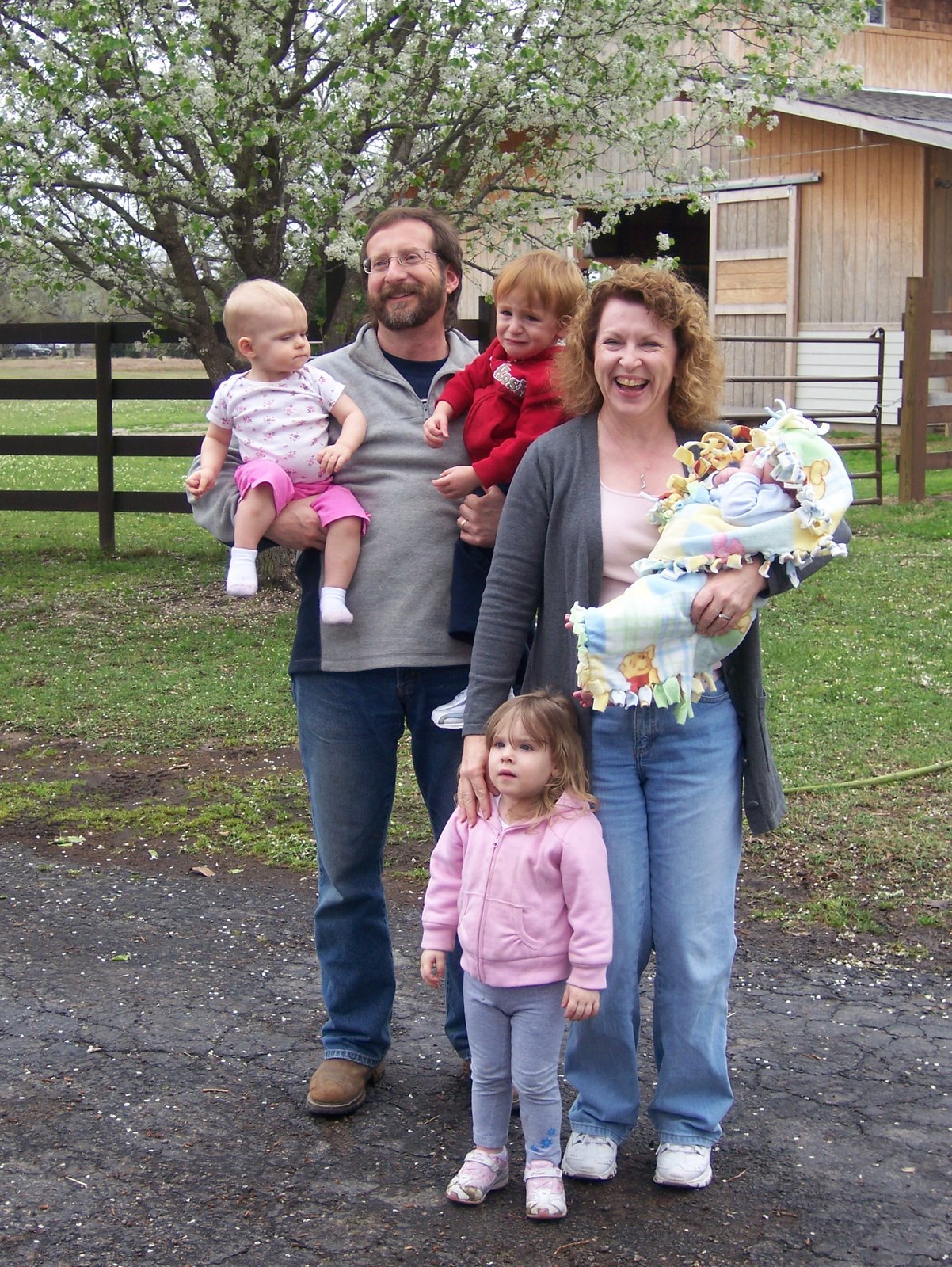 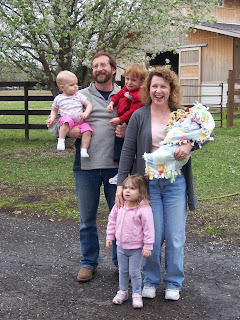 Yesterday I finally got around to transfering a bunch of photos from our digital camera to my laptop. Many of them were taken last month when our children surprised Mike and me with a party for our thirtieth wedding anniversary. Part of the surprise was that both of our sailor sons (one stationed in Hawaii, the other in San Diego) showed up. We'd been told that both were at sea (and, in fact, they were), so although we suspected that the kids were up to something vis a vis our anniversary, we never dreamed the boys would be there. For the first time ever we had all five of our children, both kids-in-law, and all four of our grandchildren (along with my mother and one of my sisters, whose visit also was a surprise) here in Texas with us at the same time. I was in heaven.

Anyway . . . we took LOTS of photos. And yesterday, in response to a Navy son's request that I email some of those photos to him, I spent some time transfering the photos. This was on a day when I was sitting at my desk worrying about . . . a lot of things. Mostly, though, about the economy and its impact on my law practice. I do not cope well with uncertainty, so I was feeling pretty discouraged, pretty down, pretty . . . stressed out about the future.

But then I saw this photo. I was overwhelmed. I can't even describe the emotions I felt, looking at the two of us with these babies — the future of our extended family. When I recovered from being all choked up, I got to thinking . . . these may be anxious times, but so what? Prices are rising, business is bad, our retirement fund has taken a beating. Like everyone else these days, our family is struggling because of the economy. Okay. Still, though, in general, life is pretty good. We are generally healthy and basically happy and we all love each other. Mike and I have had thirty years together, we have these great kids and these beautiful, funny, amazing grandchildren. And even in an uncertain world, those things are for sure. Though it doesn't happen often enough, we occasionally have these opportunities to gather the family and eat and laugh together and just generally enjoy each other. It doesn't get any better than that.