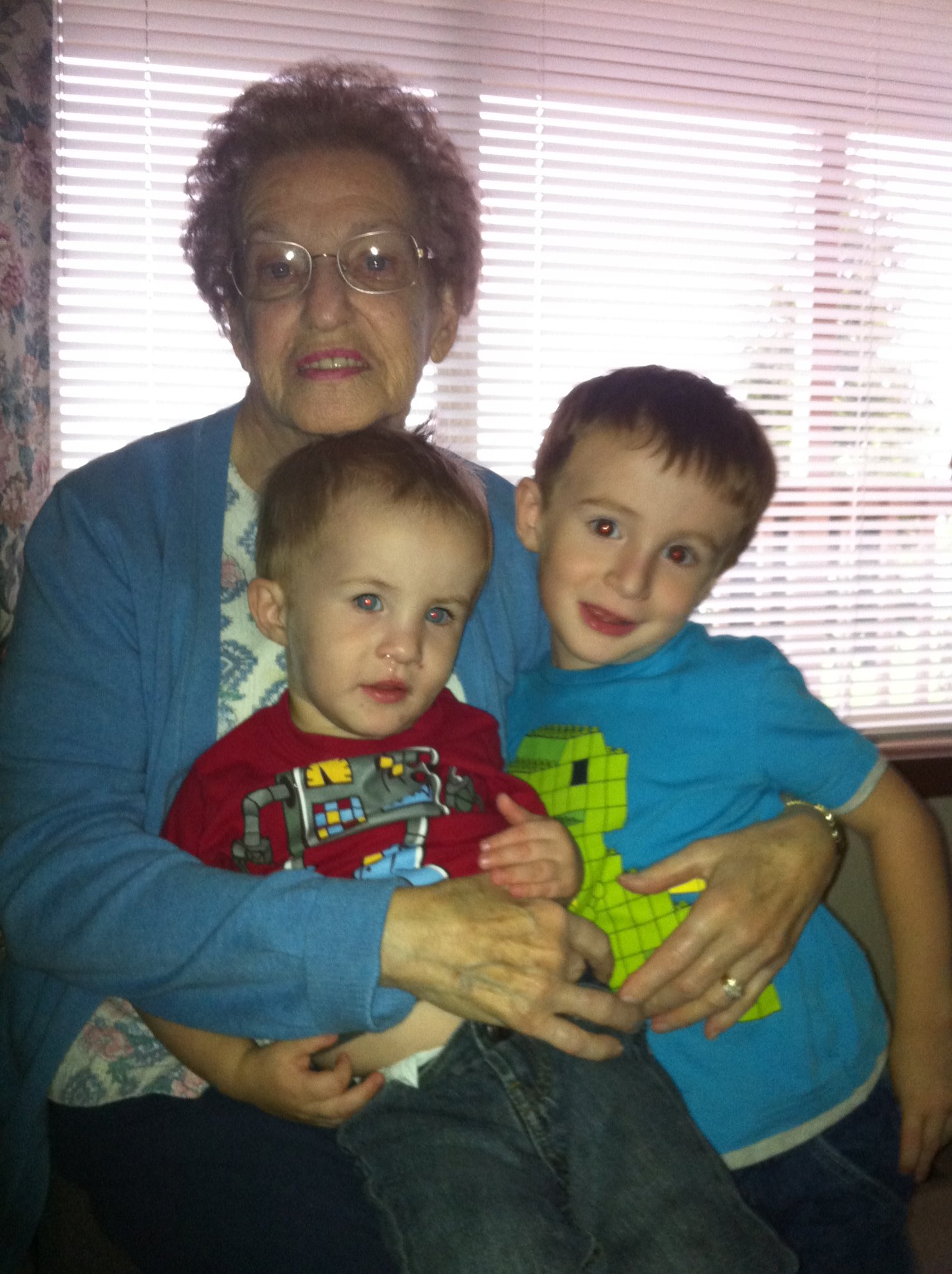 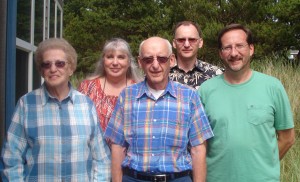 Here are just some of the reasons I don't like to run (in no particular order):

And here are some of the reasons why I do it anyway (also in no particular order): 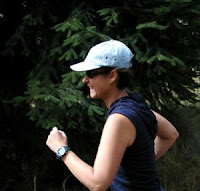 Everybody has to decide for herself whether the benefits of exercise outweigh the costs. I haven't yet felt that “runner's high” that I read about in the magazines. The act of running is not fun for me, and there are other things I'd rather be doing, but feeling healthier and fitter ultimately motivates me to put on my running clothes and head out the door. My workout mantra?

I knew it had been awhile since I last posted here, but I didn't realize that it had been two months! I've thought about blogging. I wanted to blog. I've read a lot of blogs. But I just didn't get back here to do anything about it.

2009 is winding down, and my thoughts have been turning frequently to the coming year. 2010 is a landmark year for me: I will turn 50 in May. Although I haven't yet found the time to sit somewhere quiet and think deeply about what that means, and what I want to do about it (or as a result of it), I do think I want something remarkable to happen in 2010. I want to be able to point back to that year as not just the year I turned 50, but the year I [fill in the blank]. Something. Finished a book? Traveled to Europe?

Don't know. But I want to come up with some goals and dreams for the coming year so that the trauma of turning 50 (where did the years go?) will be overshadowed by the joyous events of 2010.

Don't really know if anyone reads this blog, but if you're out there, have you given any thought to what you want your life to look like in 2010? Do tell.